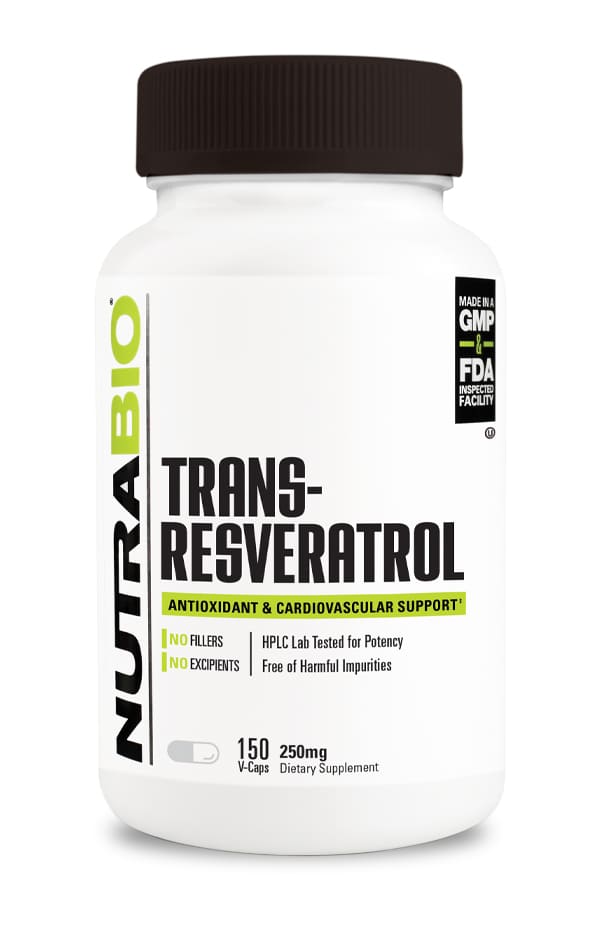 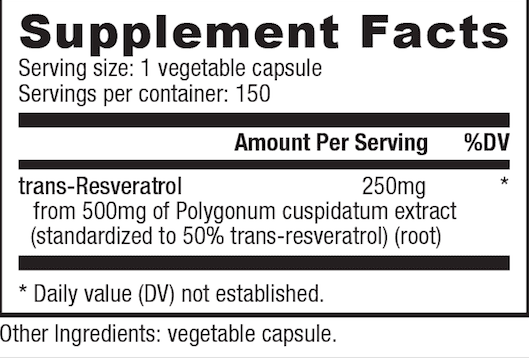 The active ingredient in resveratrol called trans-Resveratrol is a phenolic compound that has been found to have strong antioxidant activity. Plants create trans-resveratrol to protect themselves against the effects of poor growing conditions and severe weather.

Resveratrol is a phytoalexin anti-oxidant that is produced by several plants in particular red grapes and is found in varying quantities in red wine. A number of beneficial health effects have been attributed to resveratrol in non-human species including anti-aging. In an article recently published in the NEJM, in Clinical trials, Resveratrol was found to significantly increase the lifespan of yeast and mice. As an antioxidant, resveratrol is believed to provide similar protective benefits for humans.

Resveratrol is a phenolic compound that has been found to have strong antioxidant activity. Plants create resveratrol to protect themselves against the effects of poor growing conditions and severe weather.

Resveratrol may improve health and longevity by mimicking some of the beneficial effects of a calorie restricted diet, the only intervention known to extend life in mammals. Resveratrol shows promise in offsetting the effects of obesity and poor lifestyle choices.

NutraBio’s Resveratrol 500mg capsules are manufactured to the highest standards using 500mg of polygonum cuspidatum standardized by HPLC to 50% active trans-resveratrol in each capsule. 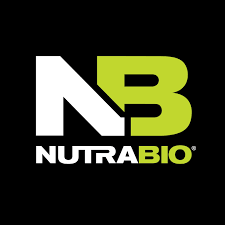 Be the first to review “NutraBio Trans-Resveratrol” Cancel reply